As the weather is cooling down, oatmeal is the perfect filling breakfast to start off your day. Since oats can get kind of boring, I have provided you with five delicious ways to make them. All these recipes will fill you up and satisfy that sweet tooth we all have.

This is my classic go to for oats. I always have a banana lying around so it’s super simple to put together and tastes delicious! I also really love adding peanut butter to my oats because it melts together and creates a gooey, peanut buttery goodness! 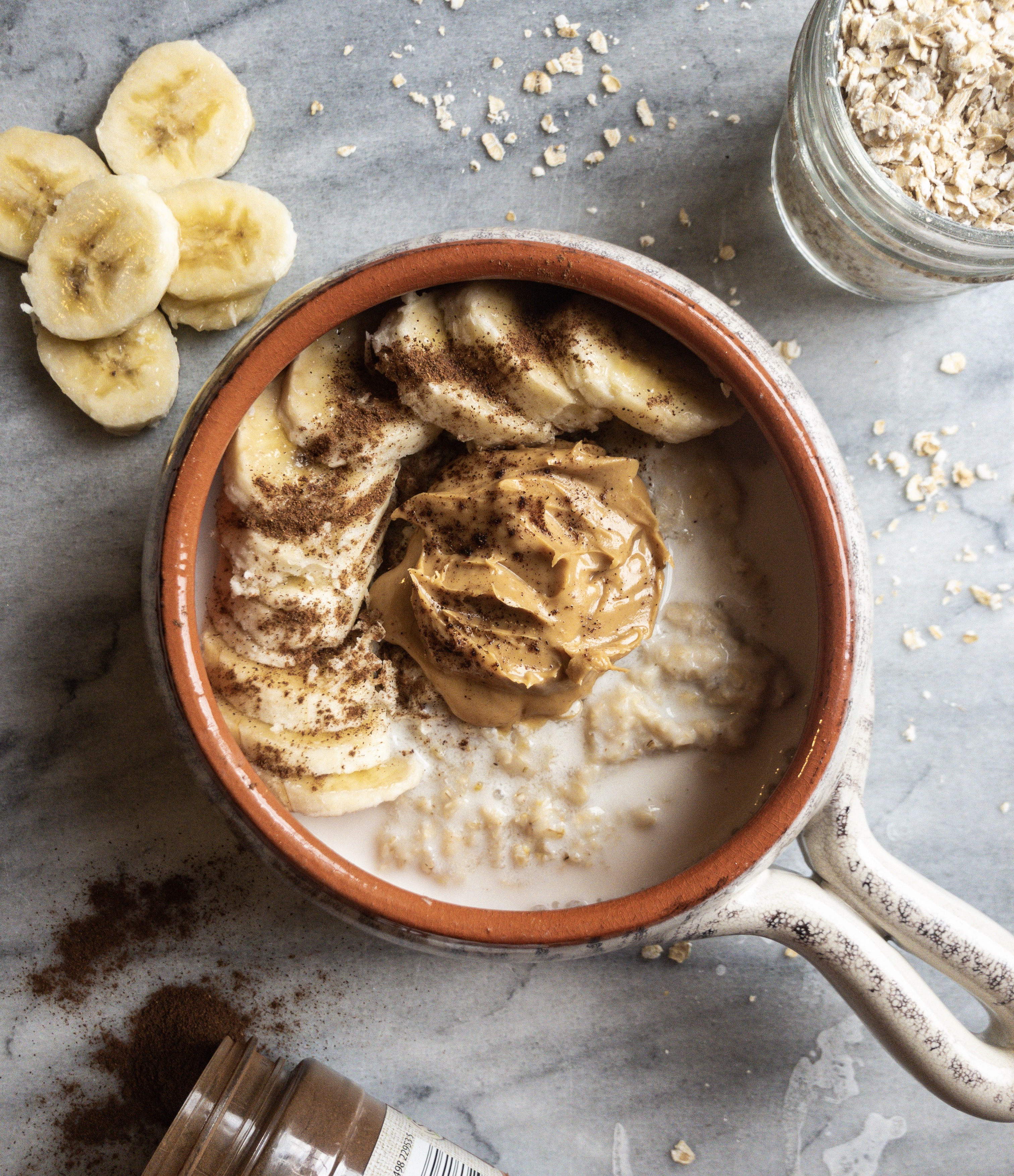 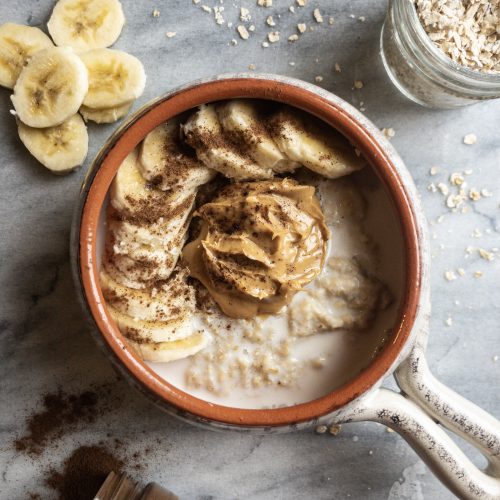 All of these recipes taste like dessert instead of oatmeal, but this one is next level. Berries + chocolate is by far my favorite combo, especially when you use frozen berries. 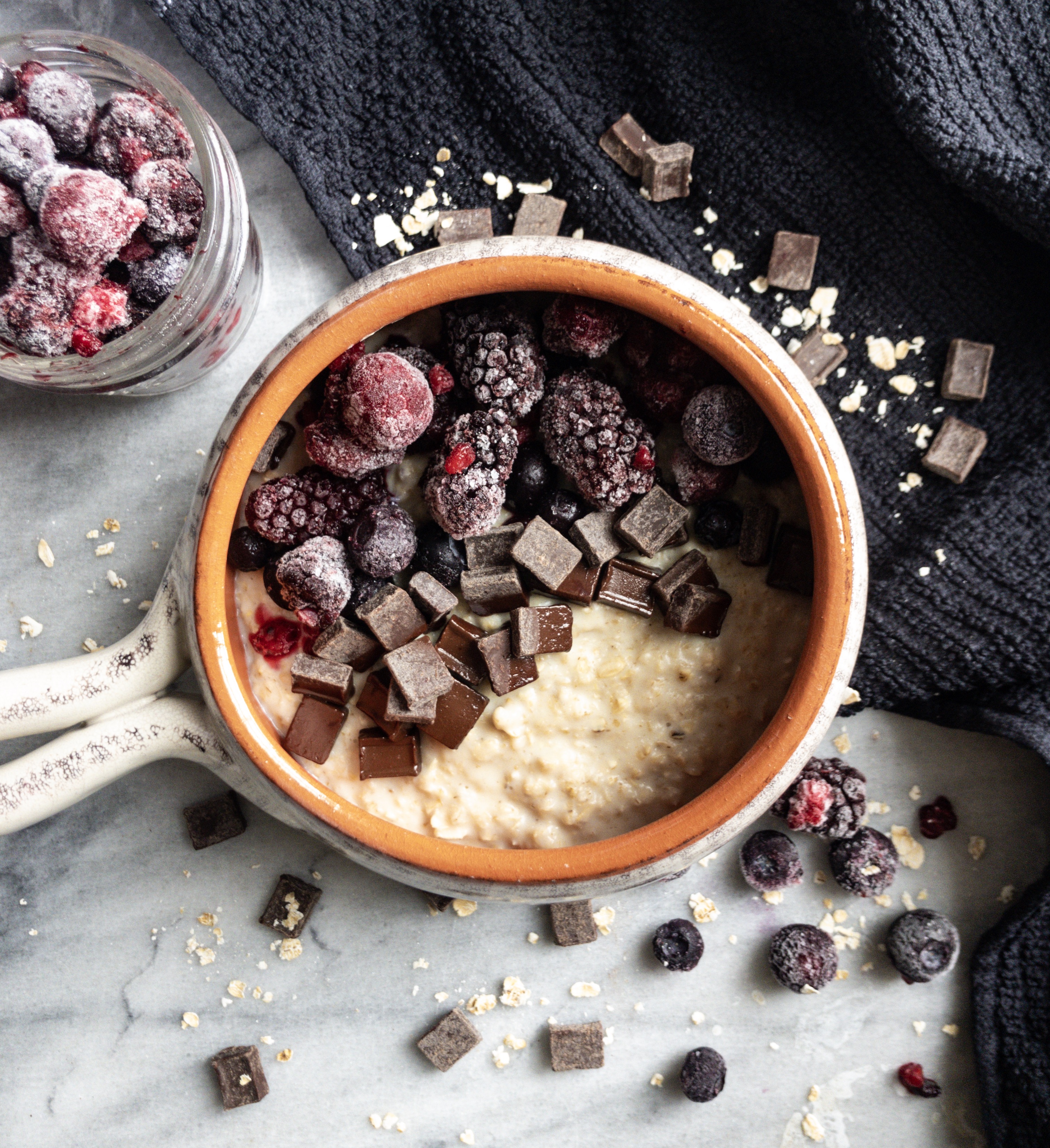 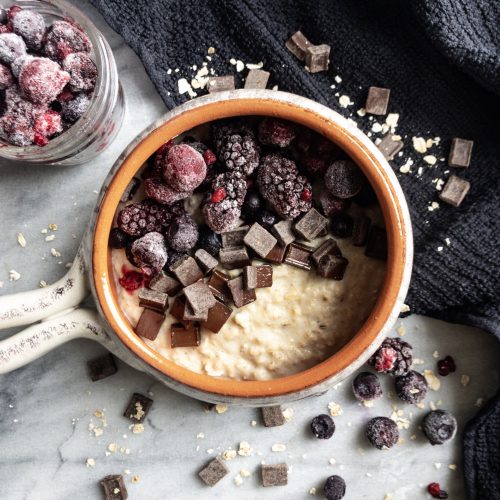 Calling all my dessert lovers out there because this oatmeal will satisfy all your sweet tooth cravings. Its chocolate and peanut butter and chocolate chips all mixed together AND its still healthy. I mean what more could you want for breakfast?? 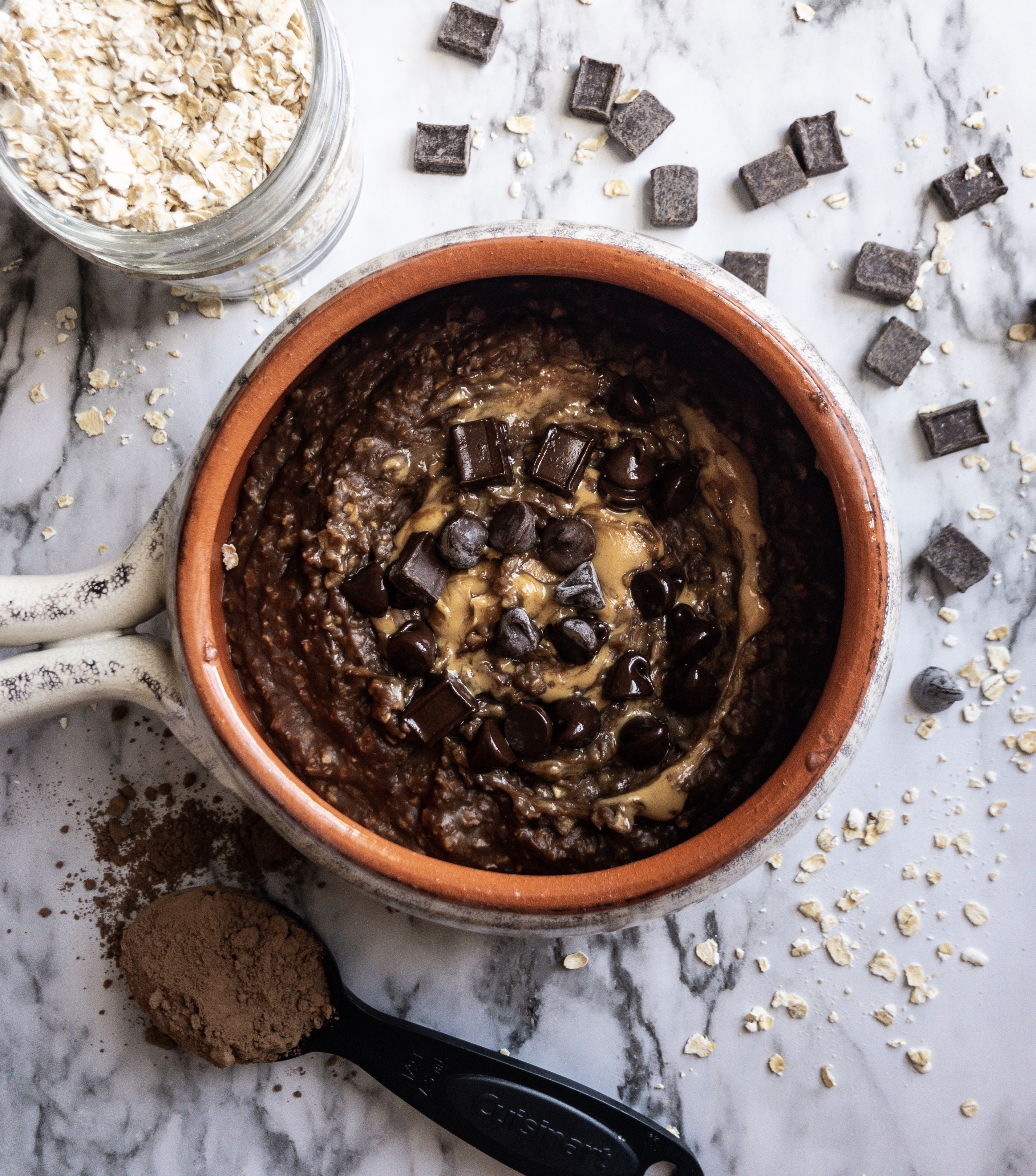 I’ve recently been loving adding gogi berries to my oatmeal recently. First, they are packed with antioxidants and phytochemicals, making them a super food. Secondly, they have the best crunchy texture. They can be a little pricey at the grocery store but are well worth it! 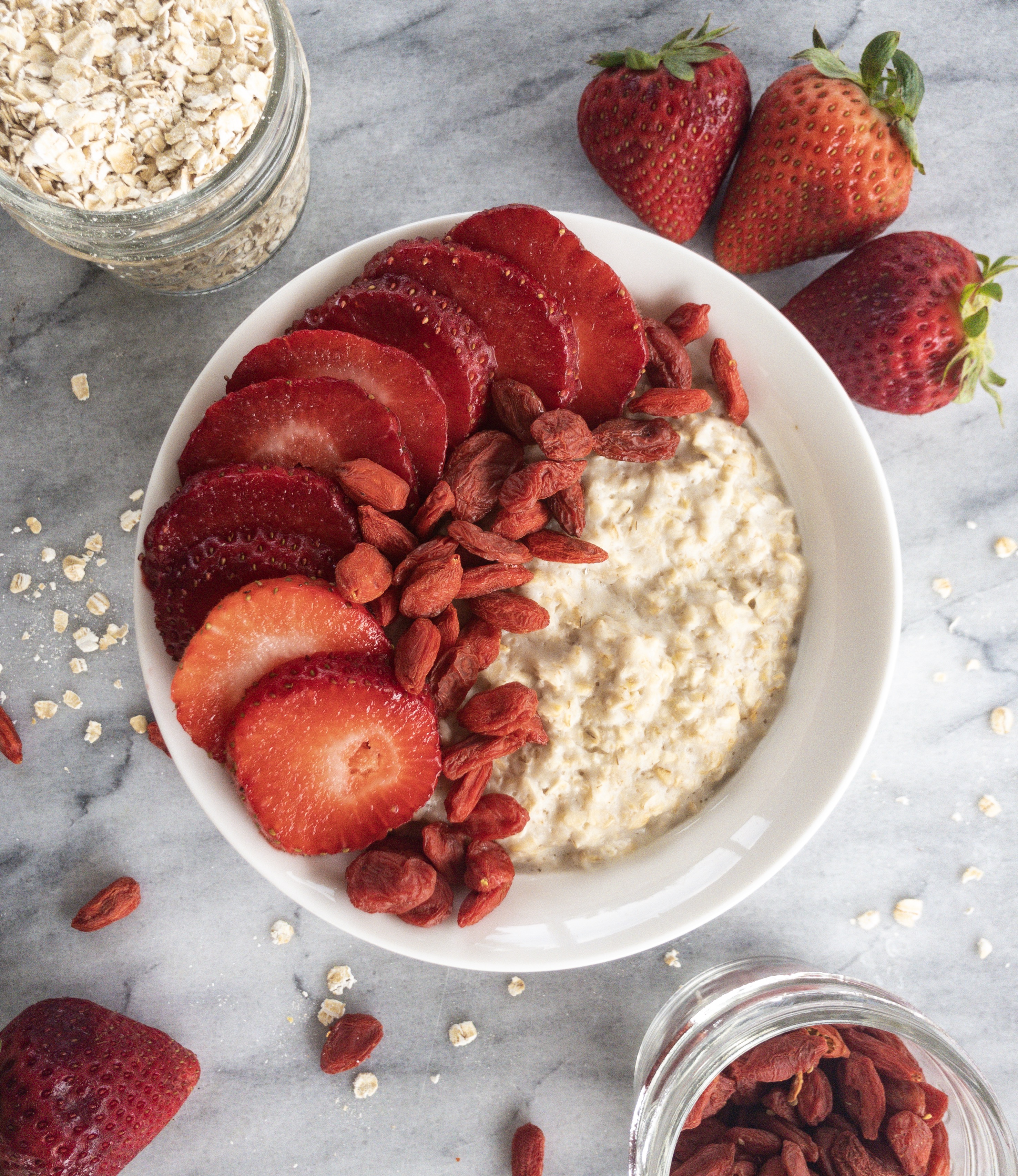 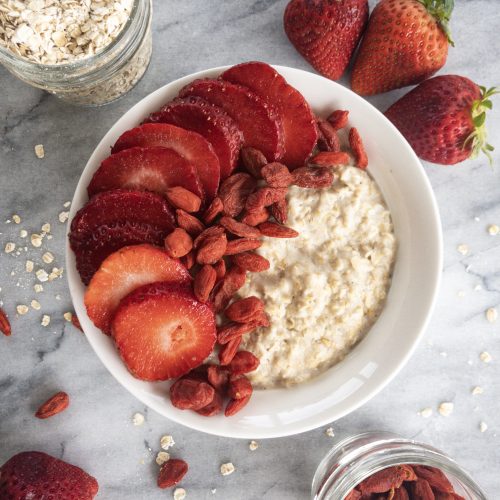 Fall is coming early with these cinnamon apple oats. This one takes a little longer to make but it tastes like your favorite homemade apple pie in oatmeal form so well worth it. 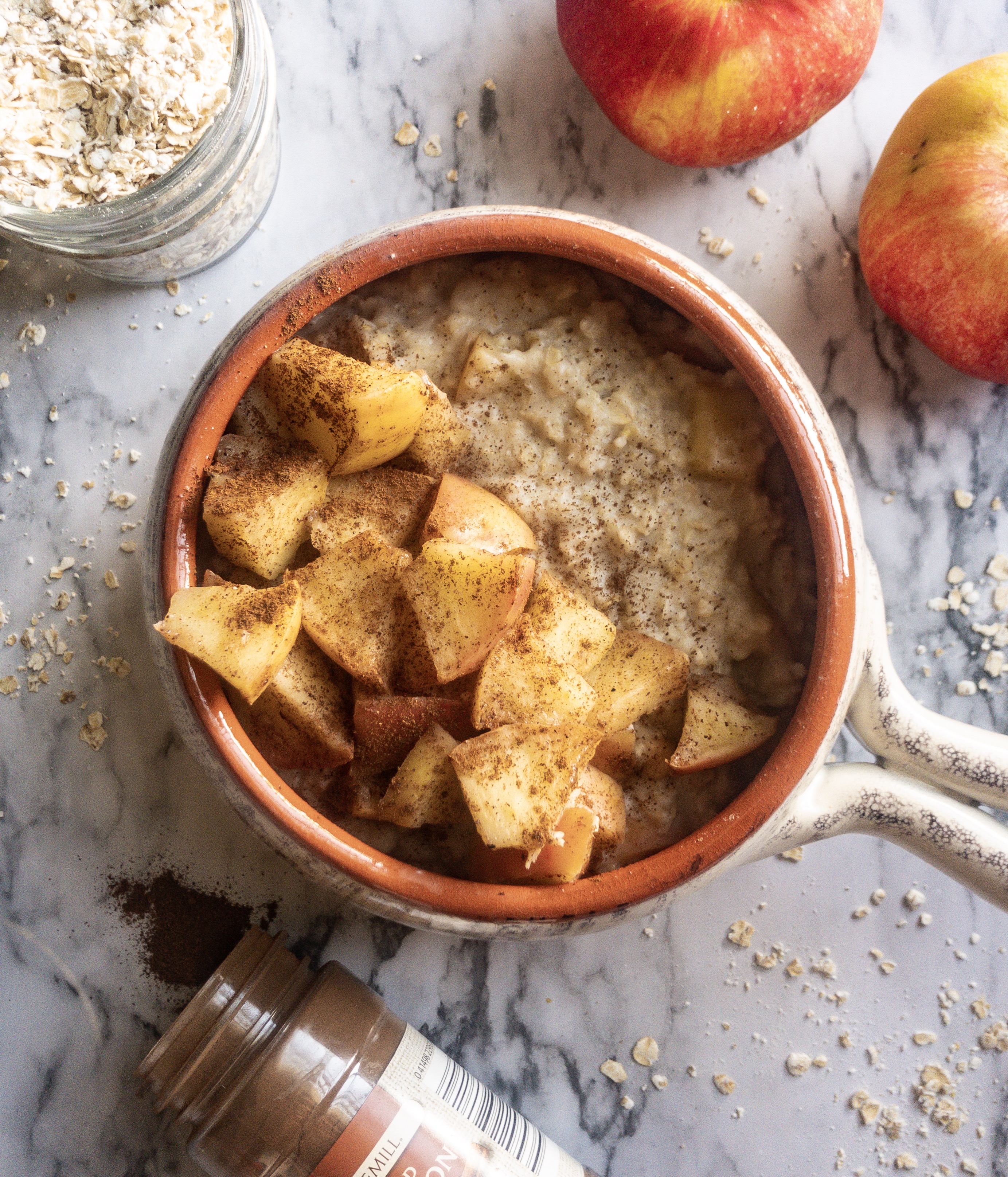 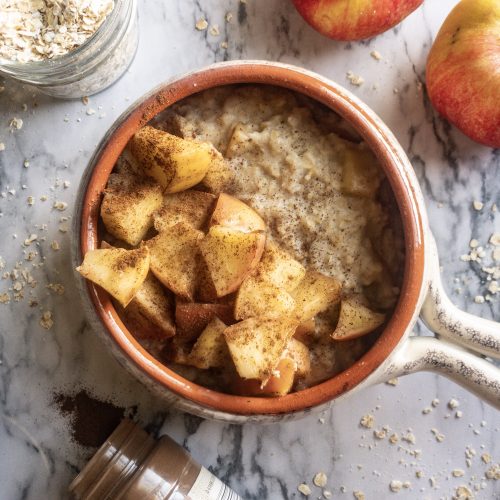