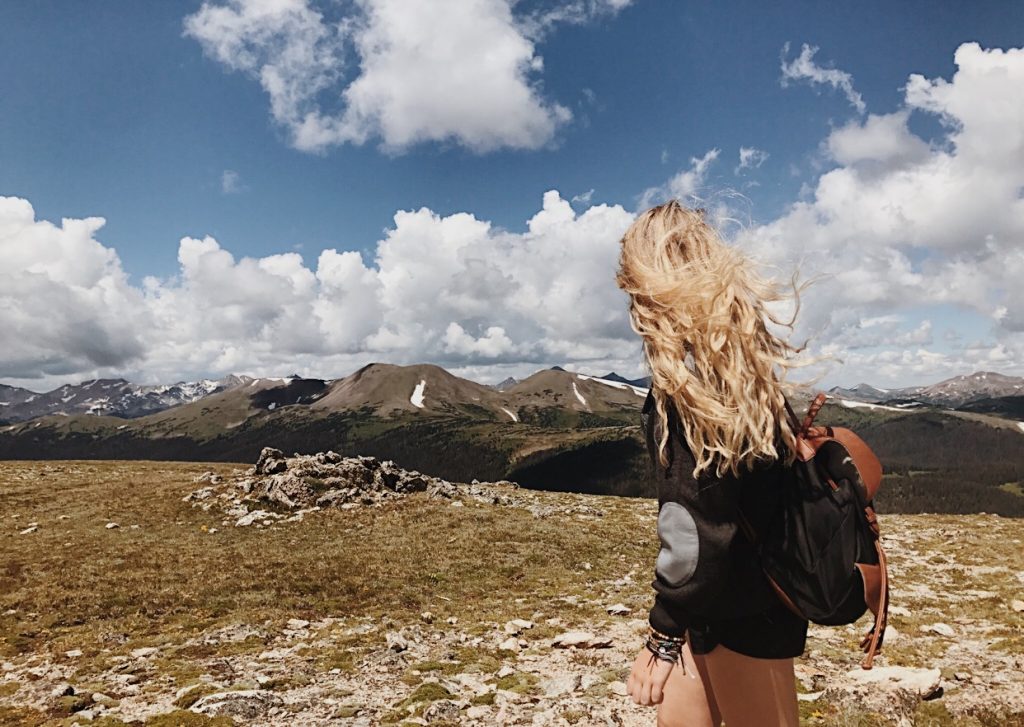 One of my biggest fears is that I will be 80 years old and have lived a life that I’m not proud of. I know that’s a very pessimistic way of thinking, but it is also the truth. For everyone, the definition of a ‘perfect life’ is different. I’m not even entirely sure what mine is yet. I do know that I’ve learned along the way important lessons that have helped me to shape my life into the life I want.

The biggest one is not caring so much about what others think of you. This has been the hardest lesson for me to learn. Growing up I had always been a people pleaser. And, no, not one of those annoying ones you see on TV that brings their teachers apples every day, or fake smiles at girls walking past, or gives false compliments in order to gain other’s approval. Instead, I was the girl who was too nice for her own good, who let people walk all over her because she didn’t want to be mean, who had this deep fear that no one really cared. I think society molds us into thinking that the only way to have true ‘value’ is through the approval of others. For the longest time, I fell into this trap. I still fall into it. I wouldn’t stick up for myself when mean comments were made. I wouldn’t say what I was truly thinking out of fear of rejection. I would agree to things that I didn’t want to do. I wouldn’t say no.

I truly fell into society’s trap when I had a fear of saying no to people. I’m not talking about anything compromising my values or dangerous or morally wrong. I’m talking about the little things. Responding no to what other people want from you. I found myself feeling as if my soul was being sucked out every time I would agree to something someone wanted from me. Saying yes to someone who I hadn’t heard from in months asking for money because I felt mean saying no. Saying yes to someone asking me to give up my time because they weren’t willing to in fear of them hating me.

It’s okay to be kind. It’s not okay when people see that kindness as something to be taken advantage of. Because being kind is being strong. Be kind to yourself by saying no. Say no to the things that make you unhappy. To the things that make you question your own decisions. To the people who try and walk all over you. To the people who think that your friendship, your kindness is a sign of weakness.  When I’m 80 years old I want to remember the moments where I was brave, and strong, and kind. Where I didn’t let myself get into situations that made me unhappy. Where I said no to people who were mean, who took advantage of friendship, who took advantage of kindness. Where I said yes to the things that shaped my ‘perfect life.’ The past few years have been a huge turning point for me. I have been put in situations that have forced me to say “no, this isn’t okay.” And I’m proud of that. Saying ‘no’ is something to be proud of because it means that you stood up for yourself. It means that you found happiness in who you are and what you stand for. Society wants you to believe that saying ‘no’ means that you are mean, and selfish, and egotistic. But that’s wrong. Saying ‘no’ means that you respect yourself, that you are kind, that you don’t have a fear of standing up for yourself. 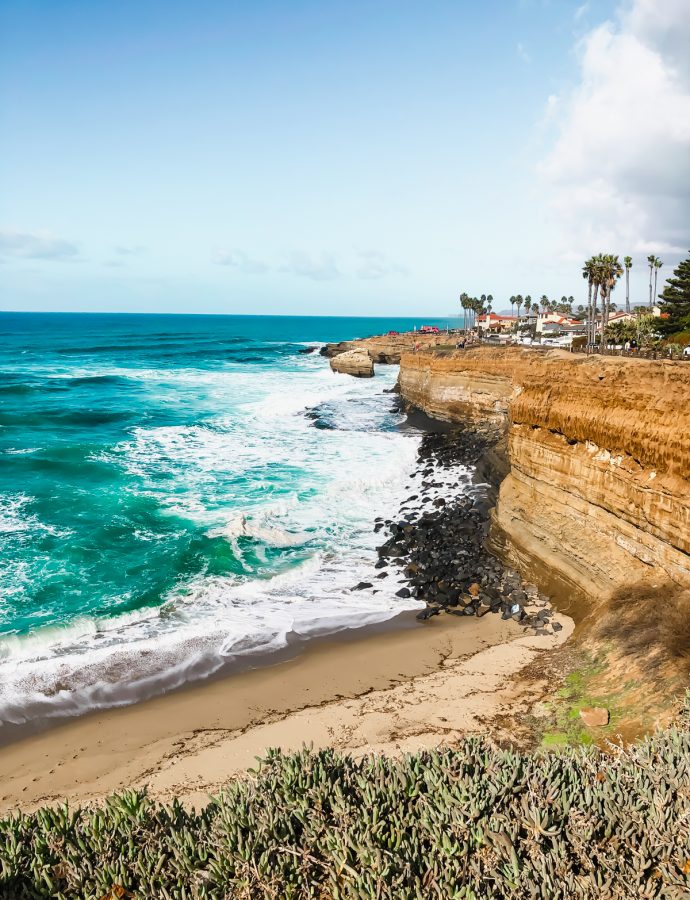 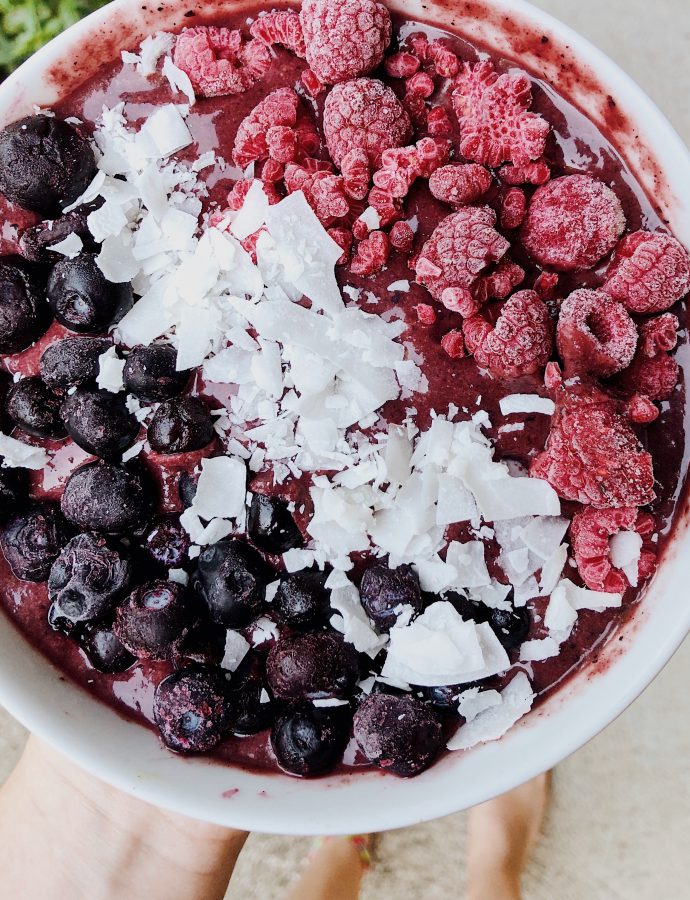 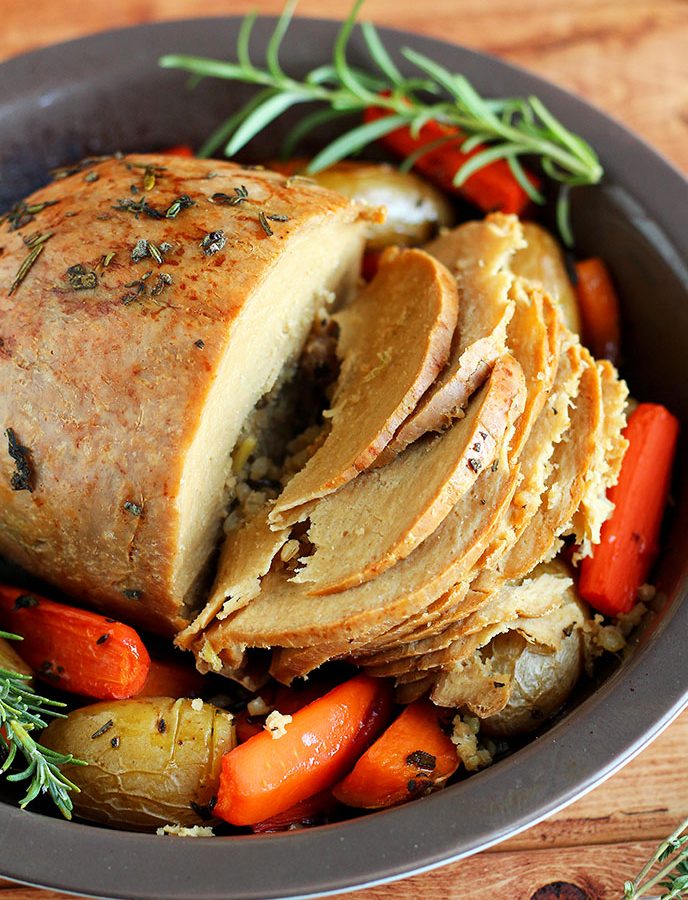